Are you ready for some of the biggest matches for the World Cup Quarter Final ?

Ladbrokes have some of the most exciting free bet offers around for all the World Cup Quarter Final matches:

Friday – 6th of July – Offer is available now until kick off 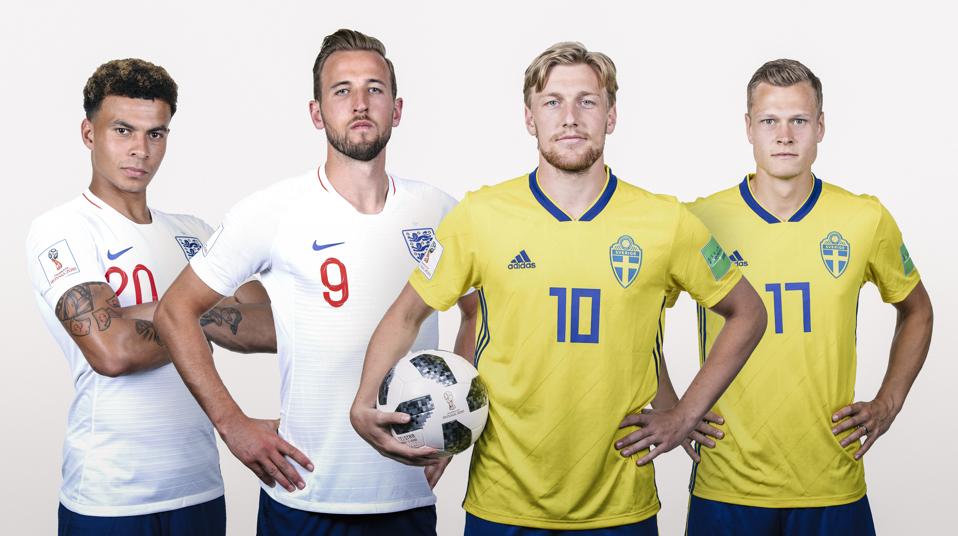 France coach Didier Deschamps believes there is more to come from Paris Saint-Germain teenager Kylian Mbappe in the future.

The 19-year-old produced an outstanding display as France beat Argentina 4-3 in the round of 16 at World Cup 2018 last Saturday, scoring two goals and winning a penalty.

The former Monaco star’s pace troubled the Argentina defence throughout the match and Deschamps hopes Mbappe can repeat that sort of performance in Friday’s quarter-final clash against Uruguay in Nizhny Novgorod.

Brazil will be without Danilo for the rest of World Cup 2018 after the 26-year-old right-back suffered ankle ligament damage in training.

The Brazilian Football Confederation said in a statement that a scan on the Manchester City player had confirmed a ligament injury in his left ankle.

Danilo, who suffered a thigh problem in Brazil’s 1-1 draw against Switzerland in Russia, has already begun to have treatment on the injury.

Meanwhile, head coach Tite has said in the build-up to the quarter-final against Belgium in Kazan on Friday that he has been happy with Neymar’s performances in Russia.

Belgium skipper Eden Hazard says he was delighted by his team’s reaction to going behind against Japan and feels that will stand them in good stead for the remainder of the competition.

The Red Devils, who were dark horses leading into World Cup 2018, looked like they were going to crash out at the last-16 stage after going two goals behind against the Japanese on Monday.

However tactical changes by head coach Roberto Martinez and goals from Jan Vertonghen, Marouane Fellaini and Nacer Chadli ensured it was Belgium who went through to the quarter-finals.

England: Stones – There are no easy games

England will not have it all their own way in Saturday’s World Cup 2018 quarter-final against Sweden, according to Manchester City defender John Stones.

Stones is expecting a tricky encounter in Samara as Sweden have shown they are a hard side to beat, not only in Russia, but also in qualifying for the tournament.

Sweden finished ahead of Netherlands in the battle for a race to qualify for Russia before knocking Italy out in the play-offs.

They then beat South Korea and Mexico in World Cup 2018 Group F and only lost 2-1 to Germany in a dramatic match.

Don’t know which bookies to join ? check out guide here