The Belgium international has not travelled to Turin for the first leg of the Champions League last-16 encounter, a match Spurs are 11/4 to win.

The defender is expected to play in the FA Cup fifth-round tie at Rochdale on Sunday. 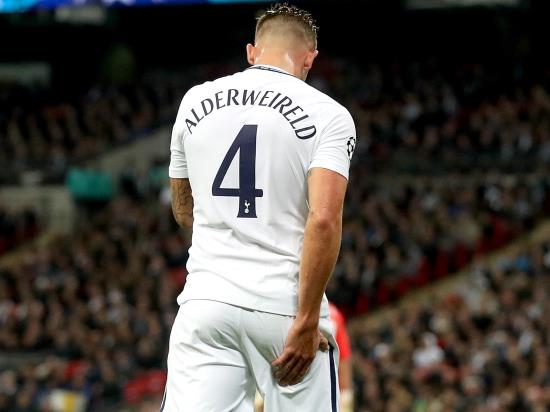 “He is 28 and it was a massive injury that we need to manage and be cautious with because we cannot put his career at risk,” said Pochettino.

“To play this type of game you need to be 200 per cent. Competing is not the same as training and that’s why we are caring about him with our plan.

“When he is in a condition to play at a high level again, he can compete for a place in the starting XI. When you can’t play in a game like this it is difficult to accept. I can understand that and we are frustrated too.

“If all goes well he will be part of the team next Sunday against Rochdale. We’re going to assess him day by day.”

Odds24.co.uk is a sports betting news site – find out more about Ladbrokes here