Double Winnings on the 2018 Wimbledon Championships

GET ON IT BEFORE IT GOES !

Double winnings on all markets as a free bet if your player loses 1st Set and wins the match, applies to all winning pre – match single bets on Match Betting Market, max stake £/€20 per customer, max Bonus per customer £/€500 free bet. Offer ends on 15th of July 2018. 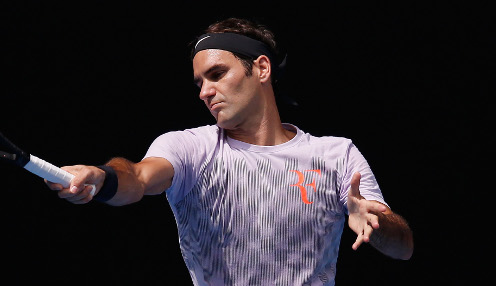 The seedings were announced on Wednesday morning and the 36-year-old Swiss will be the man to beat despite the fact he lost the world number one ranking place to Nadal on Monday.

Federer ended his four-year wait for a win at Wimbledon last summer when he defeated Marin Cilic in the final and he is now looking to secure a ninth major title of his career on grass this year.

And, while Nadal has yet to play on grass since claiming his 11th French Open title on his favourite clay surface earlier this month, Federer believes the Spaniard will be the man to beat.

“I think Rafa is one of the big favourites,” said the 20-time Grand Slam winner. “When Rafa is healthy, anything is possible for him.”

Current British number one Kyle Edmund is seeded at 22nd, while his fellow compatriot and two-time champion Andy Murray is absent from the seedings having only just returned from a near 12-month injury lay-off.

BoyleSports is one of he biggest in Ireland. Learn more about them here