England have been very well backed to get off to a flyer against Tunisia on Monday and the Three Lions are already a bad result for bet365 in their outright book. 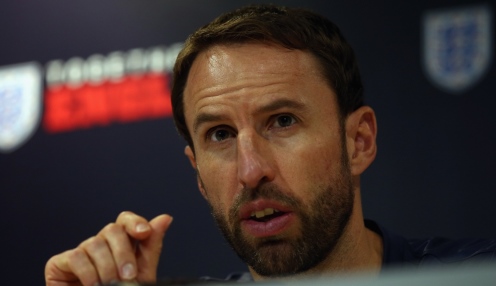 bet365’s Steve Freeth “There have been plenty of patriotic plunges in past tournaments that have gone awry on a well fancied England side, so it’s a bit of a shock to see Southgate’s unheralded team sitting in second in our liability list above the likes of Brazil and Germany.”

Skipper Harry Kane is 13/5 to break the deadlock in Volgograd, 15/8 to be the official Man of the Match and Evens to finish as England’s top scorer in Russia.

BET HERE ON THE WORLD CUP with William Hill

It is England vs Tunisia, the first match for Gareth Southgate’s side at the 2018 World Cup.

After plenty of talk about a positive atmosphere and a relaxed look to this England squad, we get a chance to see the team under tournament pressure.

Gareth Southgate’s men will be attempting to break a cycle of heartache and humiliation at major tournaments that has plunged the birthplace of football to its lowest ebb.

Find out more about betting with William Hill here